While the association was busy with a flurry of transactions after the open of the NBA’s free agency period, the Golden State Warriors were active with a familiar face. Despite reported interest from the Brooklyn Nets and Los Angeles Lakers, Andre Iguodala announced he would return to the Warriors on a one-year deal.

After reports began to surface about Iguodala’s signing, one of his former teammates welcomed him back to Golden State on social media.

Following Iguodala’s move back to the Bay Area, Curry released a video on Twitter and Instagram to welcome back his old teammate.

Along with Max Kellerman’s famous “I want Iguodala” quote from ESPN’s First Take, the video featured highlights from the Arizona product’s career in Golden State, including his signature quick hands to force turnovers.

In his return to the Warriors, Iguodala will provide a proven veteran presence in the second unit while mentoring recent draft picks like Jonathan Kuminga, Moses Moody and James Wiseman.

Report: Ben Simmons ‘open’ to playing with Warriors, cut off communication with Sixers 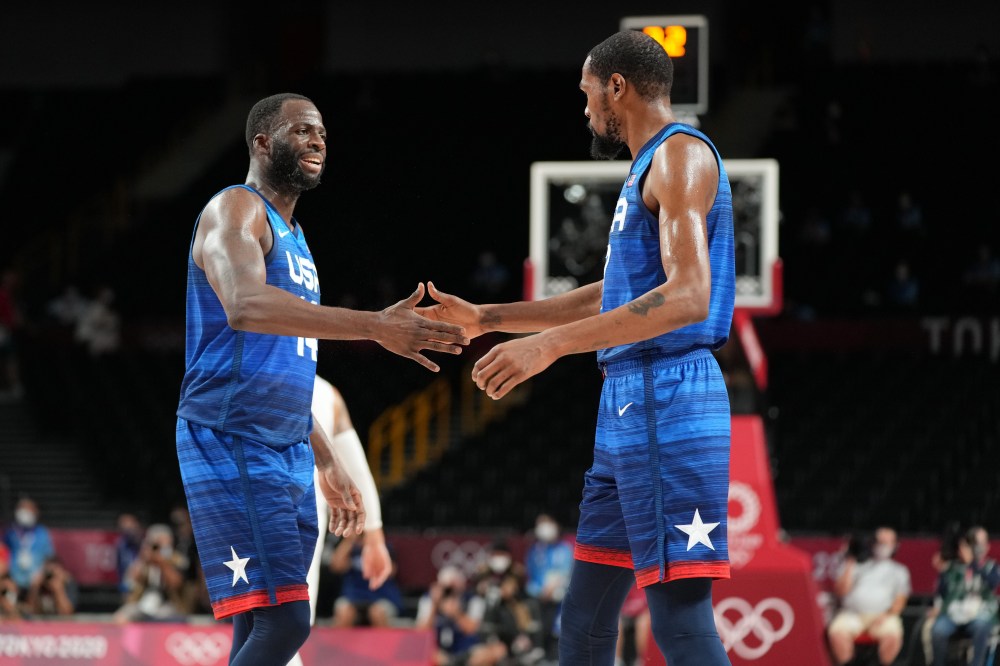