“I knew that when I did this movie I flirted with disaster,” Denis Villeneuve said. 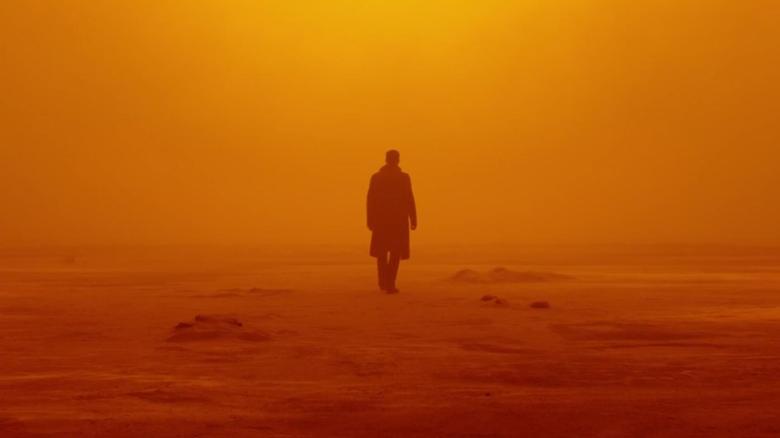 Denis Villeneuve has previously opened up about “Blade Runner 2049” misfiring at the box office, and he told MTV’s “Happy Sad Confused” podcast this week that he’s genuinely relieved he is still able to make movies after that experience. The film was a box office bomb in the United States, failing to cross the $100 million mark despite a production and marketing budget that was reportedly over $300 million. “2049” is said to have cost Alcon Entertainment at least $80 million. As Villeneuve said: “The miracle for me about ‘Blade Runner 2049’ is the following: I’m still making movies and you’re still talking to me.”

“I knew that when I did this movie I flirted with disaster,” the filmmaker continued. “I put myself into massive artistic danger. That was walking, as Christopher Nolan said to me once…walking on sacred territory. It’s true. It was sacrilegious what I did. I was told, ‘You don’t do that.’ Just the fact that I’m still here making movies, for me…at least I wasn’t banned from the filmmaker community. It was a dangerous game.”

Villeneuve is still very much making movies, and huge ones at that. The director’s “Dune” adaptation arrives in U.S. theaters and HBO Max on October 22 and has already begun rolling out overseas to impressive box office numbers. Should “Dune” perform well enough, Warner Bros. and Legendary Entertainment will greenlight the next film in his intended two-part “Dune” adaptation. In an interview last year, Villeneuve discussed how different it was to tackle “Blade Runner 2049” and “Dune.”

“With ‘Blade Runner’ and ‘Dune,’ it’s two different pressures,” Villeneuve said. “With ‘Blade Runner’ I had to be respectful of Ridley Scott’s masterpiece. It was more an act of love. Here’s it’s totally different. I’m dealing with the pressure of the dreams I had as a teenager. I was a big dreamer. I dreamed big when I was younger. That teenager in me is totalitarian and I had to please those dreams. That was the biggest challenge.”

Villeneuve has been vocal from the start about his “Dune” adaptation being driven by “the images” and dreams that he envisioned while first reading Frank Herbert’s novel as a teenager. For this reason, Villeneuve has told fans that his “Dune” will have no stylistic similarities to David Lynch’s 1984 “Dune” film adaptation.

Sign Up: Stay on top of the latest breaking film and TV news! Sign up for our Email Newsletters here.