The Seattle Seahawks fell to the Denver Broncos Saturday night at Lumen Field but the score ended up being the least of the team’s concerns after two players were carted off the field with injuries in the first half of the matchup.

Linebacker Ben Burr-Kirven and wide receiver John Ursua both sustained knee injuries and were ultimately ruled out of the contest.

“Both those guys got hurt seriously tonight,” Carroll said. “We’ll see what happens with them. It’s going to be a while.”

The Seahawks have an off day Sunday and return to practice on Monday although there is no media availability until Tuesday when Carroll should have updates on all the injured players. 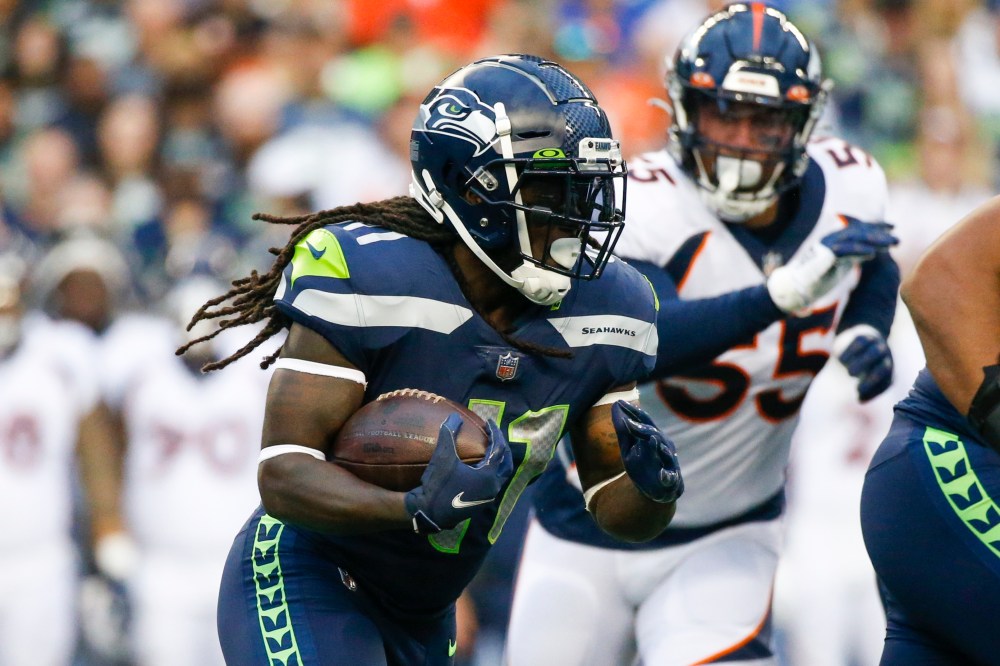