Two high school basketball coaches in Georgia have each been charged with murder and child cruelty in the 2019 death of a player who suffered a heat stroke while practicing outside in scorching temperatures. 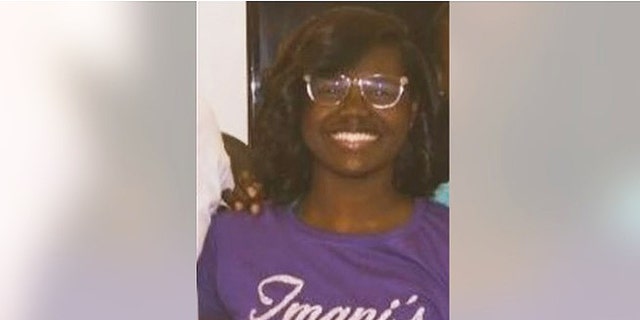 Walker-Asekere and Palmer were changed after the grand jury made a decision on July 1, citing “outdoor conditioning training for student-athletes in dangerous heat, resulting in the death of Imani Bell due to hyperthermia and rhabdomyolysis.” 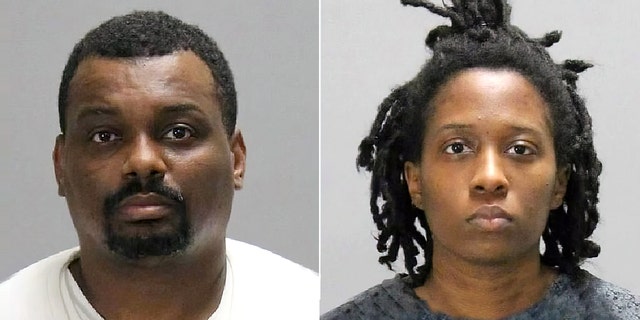 Imani was participating in mandatory conditioning drills for the girls’ basketball team on Aug. 13, 2019, when she collapsed after running up the football stadium steps, a lawsuit, filed in February against administrators at the school, stated. According to FOX 29, Imani collapsed shortly after “signaling she was in distress.

The temperature that day was in the high 90s and the area was under a heat advisory. She died that same day of heat-related cardiac arrest and kidney failure.

According to the Journal-Constitution, the school may have violated district policy that requires schools to suspend outdoor athletics when the heat index is above 95 degrees Fahrenheit. The day of Imani’s death the heat index had reached 106.

“The point of the case is the prosecution, not just the charges,” Justin Miller, an attorney for the girl’s family, said Tuesday.

Walker-Asekere and Palmer were also charged with involuntary manslaughter and reckless conduct.