Both players were carted to the locker room after suffering their respective injuries. After the win, coach Vic Fangio provided a somewhat positive update for Ojemudia.

“He hurt his knee,” Fangio said Saturday evening. “We don’t know the extent of it at this moment in time. Early examination indicates that it’s not an ACL. But he definitely has some stuff there.”

There’s no word yet on the severity of Killins’ injury. He had two carries for negative-one yards before exiting the game. Killins was signed last week to add more depth to the backfield following injuries to three other running backs. 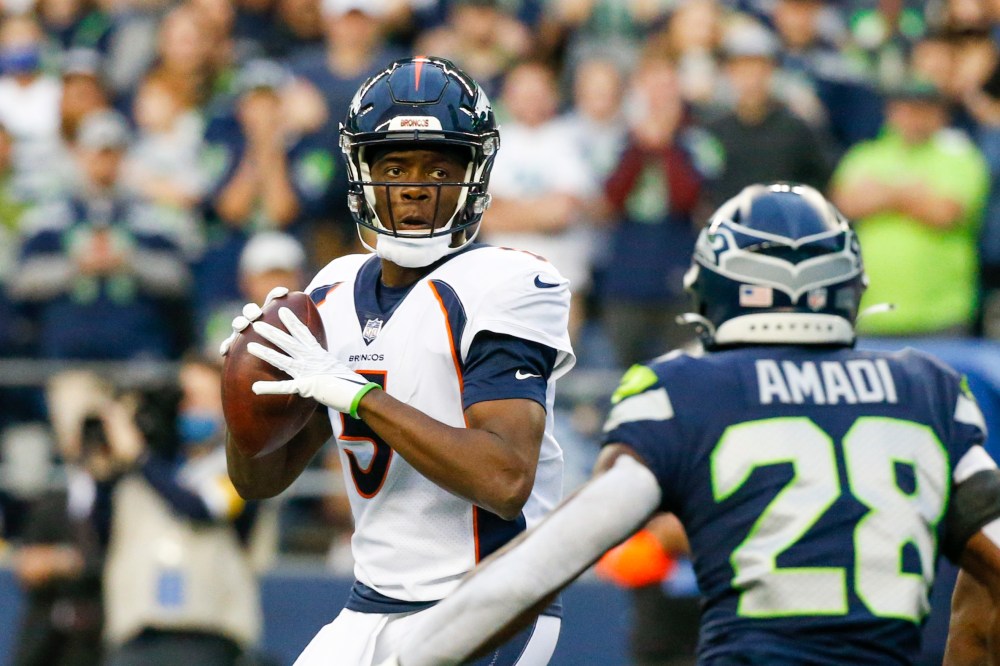 Broncos 53-man roster prediction after first round of cuts 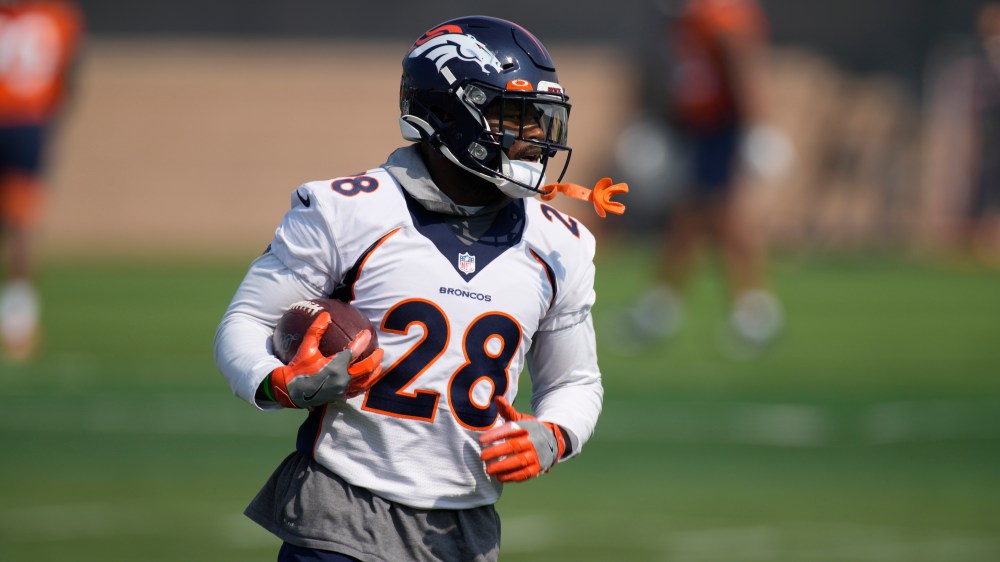