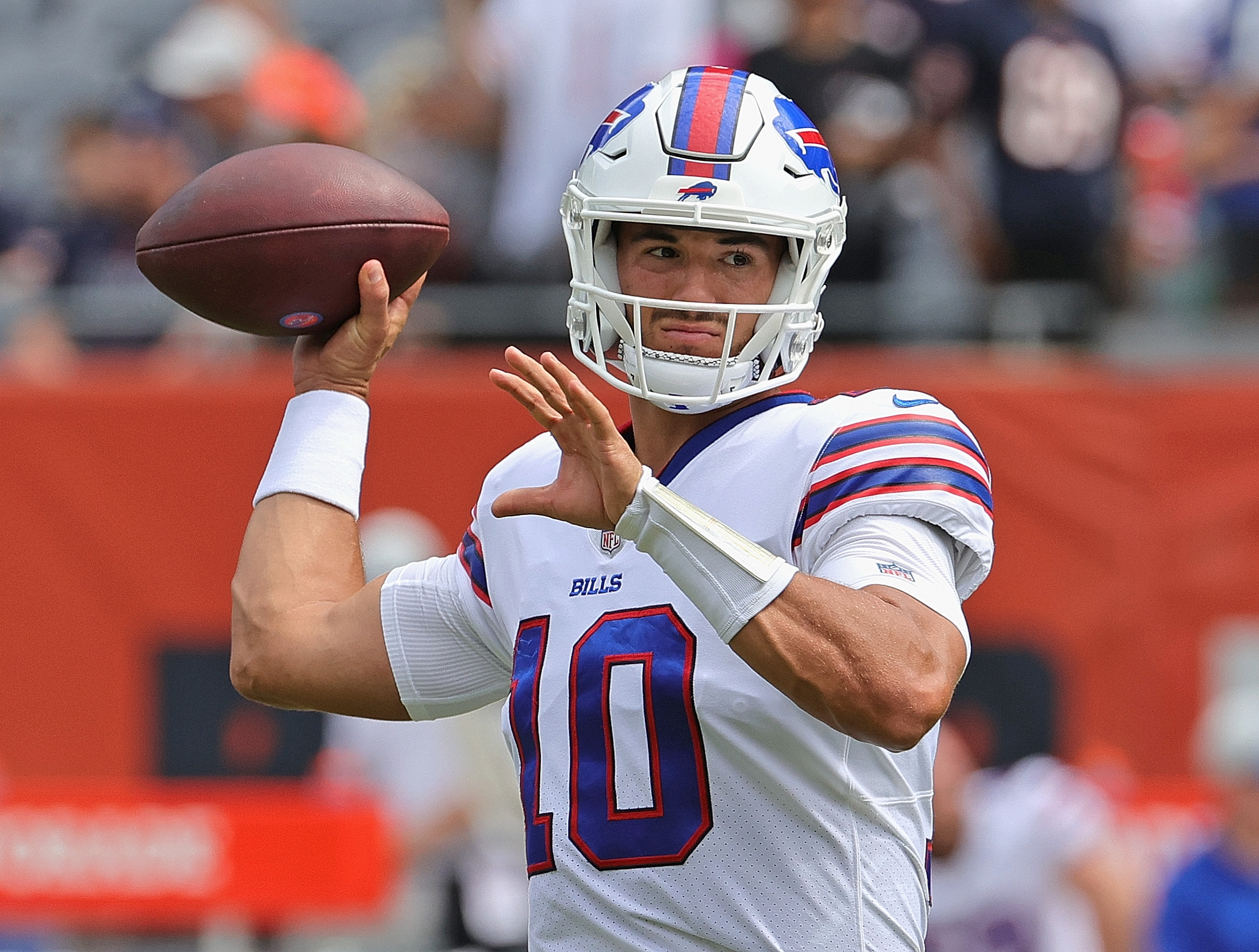 Trubisky was the storyline of the week and he and the Bills came out wanting to prove a point.

The former Bear was 20 for 28, throwing for 221 yards and one score. He admittedly looked solid in his return to Soldier Field and while I don’t take anything away from his performance, his success was more about the Bears defense in my opinion.

When watching Trubisky play on Saturday, Bears fans should have seen a familiar sight. He was throwing to his first read on nearly every single play, holding the ball for just a second or two before releasing it, and keeping many of the throws short with simple slant patterns. The designed gameplan fit right into his wheelhouse. So why couldn’t the Bears defense stop him and the Bills offense?

For much of the afternoon, the lack of effort on defense was concerning. Guys weren’t tackling well, letting players bounce off of them, and quite a few looked like they just didn’t want to be out there. Though a handful of starters were out, that’s no excuse. These players are trying to make the team still. Some of the backups aren’t guaranteed roster spots, and that’s the effort you come out with?

Defensive coordinator Sean Desai has been lauded for his acumen from quite a few players this camp. Can he teach players how they should wrap up a ball carrier though? Let’s pray the coaching staff gets this under control because preseason or not, you should come prepared to at least stop a running back or receiver.