The 49ers have put together a relatively uneventful training camp, but rookie quarterback Trey Lance had made enough waves to buoy expectations for San Francisco this season. They landed at No. 13 in the NFL Wire preseason power rankings, up three spots from their place in the pre-training camp ranks.

Health is a huge concern for the 49ers and it’s been so far so good on that front. All eyes then turn to the quarterback, where Jimmy Garoppolo remains the leader for the starting job in Week 1. He can lead the club to the Super Bowl if he and the rest of the roster are healthy.

On the other hand, it’s impossible to take note of Lance’s upside and not ponder just how high the 49ers’ ceiling is this year.

Injury luck and quarterback play have been the deciding factors in each of Kyle Shanahan’s three seasons as head coach, and they’ve helped the 49ers climb up the preseason rankings already. San Francisco is trending up though, which is the direction clubs want to be heading as they begin their preseason schedule. 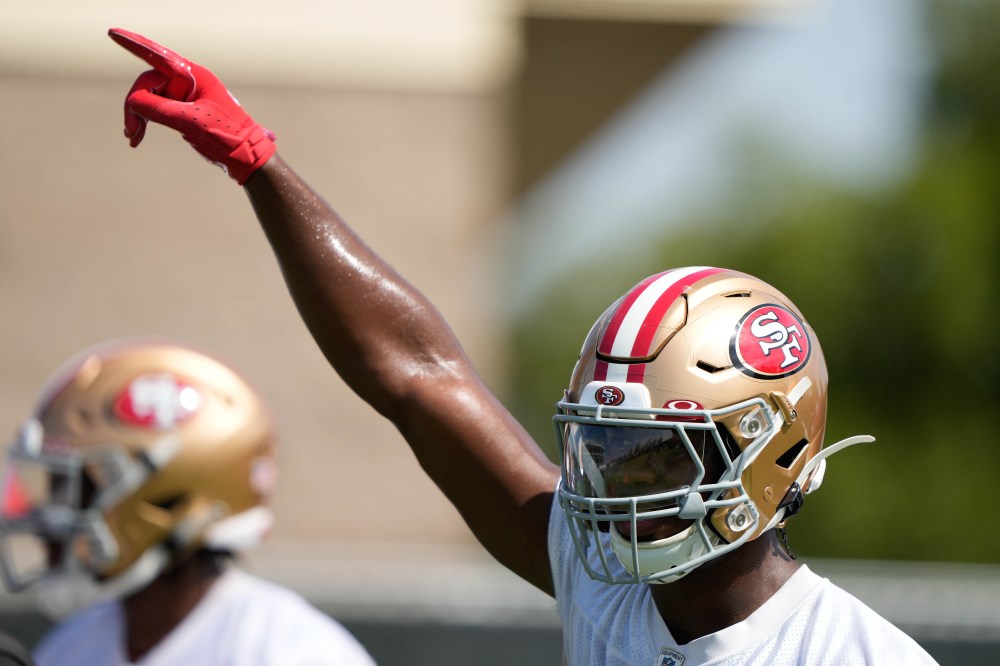